My Story of Nigrescence: Encounter Part 1 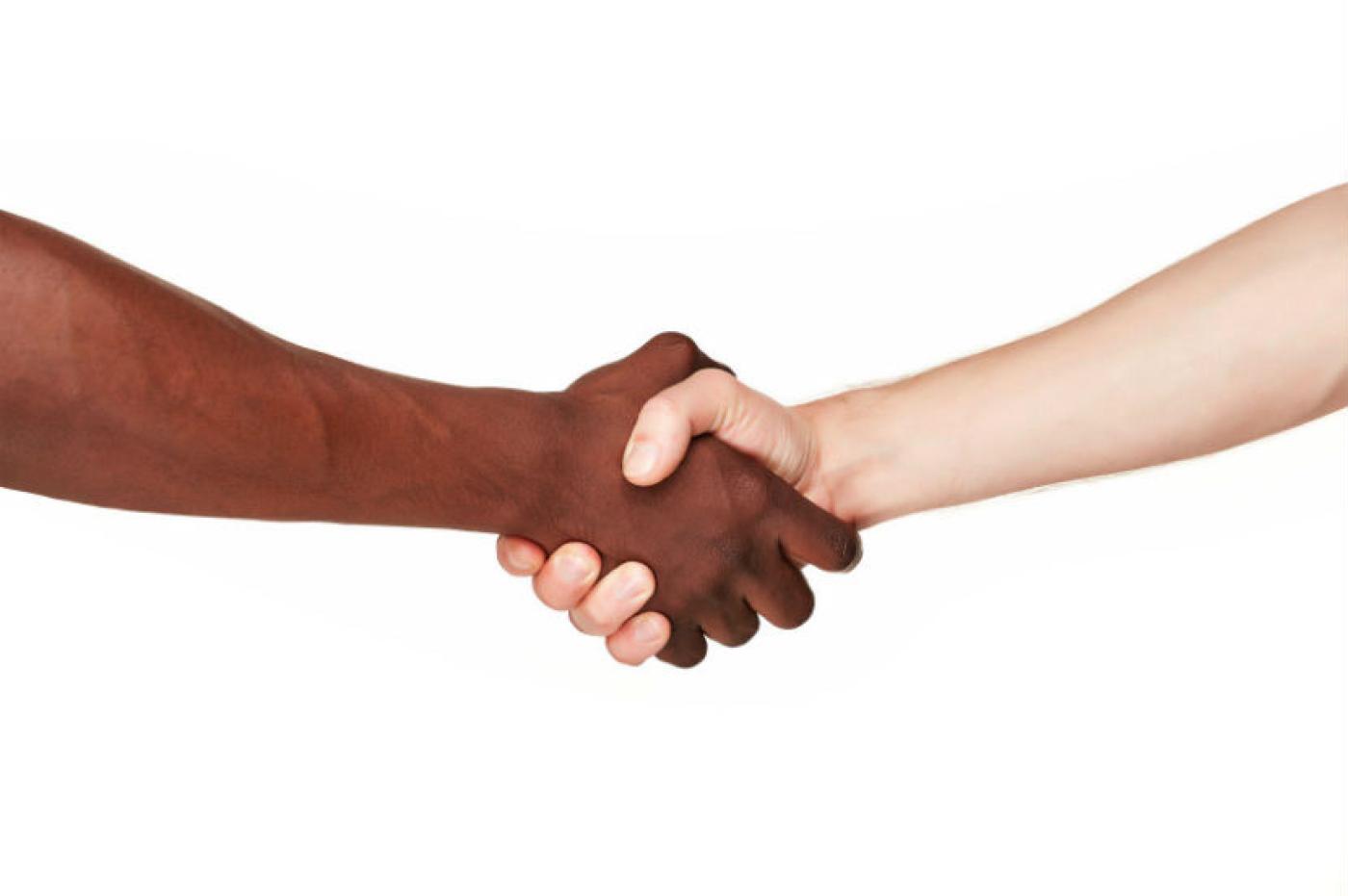 This blog post will cover the time I spent in Encounter

I had always had a hard time making friends and building relationships. Alot of my stumbling blocks involving relationships involved suffering from depression. To cure my depression I used many methods simultaneously. I began meditating which led to learning Buddhism. In addition, I began to study psychology which eventually led to studying Spiral Dynamics.

So the biggest problem I had in relationships was depth. I knew alot of people but I had no one I really could share intimate experiences with. I could find someone to eat dinner with or going to the movies with, but no one to call when I was really down.

One example of what the trouble I was having was my relationship with Marvin. Marvin is a Jewish guy I met at a Buddhist Temple. He was really gregarious and we always talked after service. I never thought we could really be friends. He was about twenty years older than me and about to retire. I figured we would have very little in common. However, I did find him to be interesting so I decided to do second body practice with him. For those that are not Buddhist, second body practice consist of meeting out in public and talking about how Buddhism affects out life. I usually last about an hour a week for a month and a half.

Over our sessions we got to know alot about each other. He told me alot about his job and how he was glad to retire. I told him about fighting my depression and how I was working to build relationships. I think we really provided each other good advice. Over the session we got really close. He would then invite me to different events over the years.

I was always careful never to talk about race to people that are not black. However, over the course of our talks the subject would come up. I mean my ethnicity is the a large part of my experience. Sometimes I would go into it without even realizing it. Then Marvin would comment and it would normally offend me. He would always say I was above race and should no longer thing about it. In his mind, I very well could have surpassed race. However, to the rest of the world I had not.

Well Marvin called me to hang out with him. He knew I liked dancing and decided to take me to this modern dance recital. He spent a lot of time complaining that his wife never wants to go and hang out with any of his friends. His wife was from the Phillipines and spoke broken English. It was obvious why she would feel uncomfortable hanging out with professors that Marvin was taking classes from. Yet, I sat and listened to make sure he knew I cared.

That night I did not say much. I had just started my blog Black Leadership Analysis. I was really hyped because the third article I wrote got 100 views in a day. He kept asking me what I was up to. So I finally told him about the blog.

His reaction was very telling. He goes on this long diatribe about how I shouldn’t worry about race and I should only worry about my personal advancement. He went on to say worrying about teaching black people is a waste of time. He felt generally black people were unintelligent and not much can be done about it. Needless to say I never spoke to him again.

Now I don’t believe Marvin to be malicious. I see him as a natural product of a spiritual community that bypasses race. If we don’t have a method to discuss and work through race in a constructive manner, we will get people like Marvin. Marvin did not hate people of other ethnicities, he actually made an effort to be around people that were not Jewish. Yet, his meager understanding of ethnicity kept him from having empathy and listening. It also kept him from questioning his preconceptions.

This story is not unique to my experiences in new age spiritual communities. I always censored myself to seem raceless. Not because I was ashamed of who I was, but because I knew most in the community would be insensitive. This led to me just being in their space not making the space ours. I would come, smile, nod, but never really achieve a level of intimacy. My lack of intimacy caused the discomfort that made me move to the next phase.

2 thoughts on “My Story of Nigrescence: Encounter Part 1”