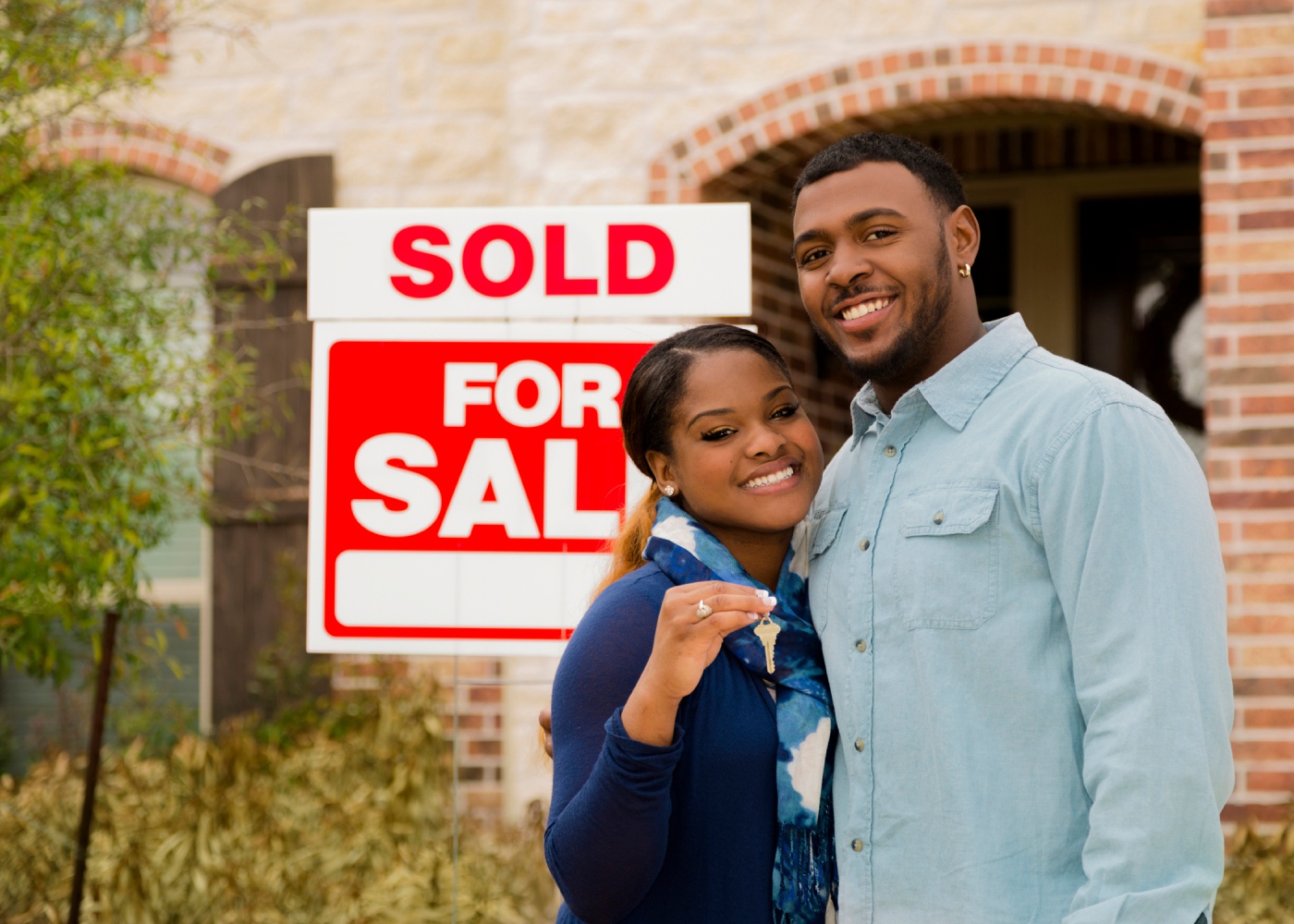 I grew up in Murfreesboro, TN. Both of my parents are college educated and knowledgeable about black history. Both made sure I read books on black history and the struggle of my people. By the end of high school, I was well versed in Black History and even won a black history trivia bowl held in high school.

Most would wonder how a young man knowledgeable about black history could not have a worldview shaped by his ethnicity. Well, I can think of a few reasons.

The history that my parents focused on teaching me primarily focused on blacks achieving in the face of adversity. I knew the first open heart surgery was done by a black man and how Jackie Robinson integrated baseball. However, we did not talk about how systematic justice caused most black people to stay in a vulnerable condition economically and politically. If systemic injustice was brought up in a conversation, my parents would just counter with how black people can overcome any obstacle.

As an adult I understand that my parents did not want me using my race as an excuse. Many black people never try to pursue their dreams because they feel the white man will not let them succeed. Nothing will ever happen in life if one simply accepts their place in society.

The unintended consequence was not having compassion for other black people or myself when life falls short of expectations. Even if one keeps a positive attitude and work ethic circumstances can prevent reaching all goals. When this happens one must re-evaluate everything that caused the outcome to determine why they failed. If systematic injustice is a blind spot, an individual will end up on a path of self-loathing. Most black people hit a glass ceiling in their career. If this happens one needs all the tools to evaluate what needs to change if anything.

Social Climbing away from Black people

My parents were very culturally aware. They supported left-leaning politics and took me and my siblings to black history month events. My house was filled with celebration when someone black achieved a goal on a national stage. My father often commented on how proud he was of Oprah Winfrey because she comes from the South and became a media mogul.

To be clear, I am not blaming my parents for my worldview. My parents were simply reflecting the society they lived in and the predominate narratives on race in the 1990’s. I will say when I raise kids or if any parents ask for my advice, I would tell them to not berate or complain about their race. If you are speaking in front of your kids make sure to not simply repeat right-wing talking points. If you want to criticize some to show a child an example of what to not do is explain the issue in terms of individual problems and individual remedy. Before speaking think about if the statement you are about to say would cause a fight if said by a white person.

The perception that social mobility leads to being around less black people helped to impede using my ethnicity in my worldview. To be successful, I had to be able to interact with whites or at least non-black minorities. If I wasn’t able to do this I would be alone as I was in my childhood. Moving to predominantly white neighborhoods meant I had no peers to interact. Blackness was something that separates me from those around me.

Of the people I saw in childhood and early adulthood, few were in the commitment phase of their ethnic development. Most of the people I interacted with fell into the following categories.

Those caught in constantly proving their black authenticity. Normally, going out of their way to be stereotypical, yet being horribly offended when others stereotype them. They also went out of their way to point out someone else they felt was emulating whites or perceived white society. Most often the people they disparage are simply trying to be productive citizens.

Those totally caught in a social or political philosophy and feel others must conform to their worldview. It could be a complicated philosophy or simply an organization. Many are caught in proving their organization is superior to all others.

I found the most salient representation of ideologues in Black Greek Letter Organizations in college. Every organization would discharge the other fraternities or sororities. It could lead to an altercation in some cases.

It is true that all fraternities and sororities will fight at some point regardless of race. However, BGLO’s were organized for the specific purpose of racial solidarity. It seemed to me these organizations would already have the infrastructure to quell animosity. The members should just agree to not insult or fight each other in public. I found the sororities were worse than the fraternities. I heard many girls from one sorority call members of another sorority ugly. It seems that women wouldn’t do this to each other knowing how looks cause so much insecurity. I felt these women would be better served in a non-racial feminist organization. In a feminist organization, they would not be calling each other ugly.

The other identity that was common was Bougieness. Bougieness work similarly to the Real Brotha persona, but instead of focusing on stereotypes it focused on one’s level of sophistication. Everyone not meeting the exacting sophistication standards was Ghetto and deserved to be ridiculed. The bougie persona is the silliest of all because very few black people have any real wealth. Most people in this persona signal wealth while not having any to people that also don’t have wealth.

I did not see a persona I could adopt that would unite black people and facilitate interacting with other cultures. It seemed like the personas were just another way to isolate oneself. Every black organization I saw spent most of its time attacking everyone outside the organization. Blackness was something that isolated. It forced an individual to hold everyone else suspect. I knew to get where I need to go I had to build a network.

My Presception of Black History

My knowledge of black history also played a factor in my decision to not fully integrate my ethnicity. I saw the primary reason black people found themselves in a vulnerable position financially and politically was isolation. Segregation and slavery chiefly worked to keep us away from the knowledge to improve our situation in life. We have been conditioned to isolate ourselves and to this day we have not snapped out of the mindset. That led to a lot of the conflict I was seeing in the personas. We were pitted against each other in slavery and to this day we continued the pattern.

The solution as I saw it then was to not worry about race or use it to inform your worldview. The black people around me seemed to be going out of there way to separate themselves socially not only from whites but other black people. Those with the biggest network get ahead. I was determined to reach the top and nothing including race would hold me back.

Now I have to say the categories listed above do not fully categorize black America or the black people I met in my childhood. I am talking about my perceptions. If I were to meet those same people now, I could find them to be complex individuals. But, as Dr. Cross says a person’s perceived experience is more important than their actual experience.

Ultimately, I saw few examples of people that used blackness to inform their experience in a healthy way. I just saw a bunch of people coming up with any reason to be at odds with each other. I also saw people killing themselves to be part of a mainstream suburban culture that didn’t want them. They would always criticize and demean whites but buy a house they could not afford to send their kid to a predominately white school. It was just a world full of contradictions.