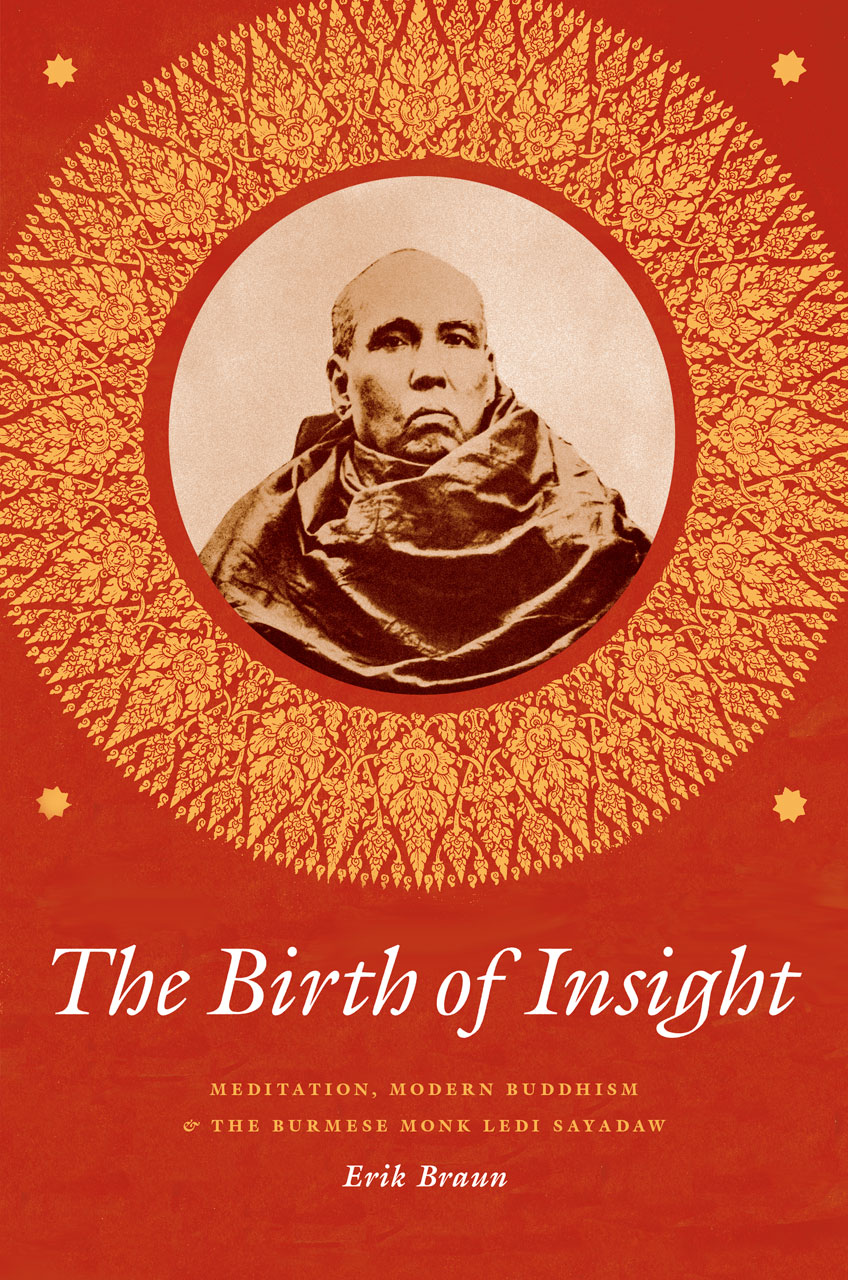 Ledi Sayadaw was born on December 24, 1846, and given the birth name of Tet Kaun. His parents were both rice farms in a society in which one was either in agriculture or living a monastic life. Ledi’s parents decided to give one of their five children to the monastery, so Ledi entered at ten years old. Luckily he excelled and graduated at 15 with the name Nyanadaza, Banner of Wisdom. He left monastic life briefly to help his parents on the farm but returned at 20 for full ordination. After full ordination, he went to the capital city of Mandalay.

Burma was a very turbulent place when Ledi was coming of age. The British had already captured Lower Burma, and everyone knew the British wanted to expand to upper Burma. The royal family controlled upper Burma from Mandalay. One of the King’s functions was to keep order within Buddhist monastics, also known as the Sangha. If a monk broke his vows, the King would have the final say on his ex-communication. The Sangha would keep their vows and perform good deeds to build good karma for the rest of the community. Therefore, if the British dethroned the King, Buddhism could die.

While at the monastery in Mandalay, Ledi excelled and became a first teacher at 27. He was also forward-thinking and wanted to build a Buddhism that could take Burma into a new century. He teamed up with fellow scholar Hpo Hlaing, who had an extensive library of western science and Burmese literature. They also worked together to learn and document British administration. The goal was to find the connections that are universal in all knowledge. They also wanted to have the tools to build an independent Burmese administration that ran efficiently.

Then in a twelve-day war that started on October 22, 1885, Upper Burma was conquered, and the King sent into exile. The same year Ledi created one of his first works of philosophy, “The Letter on Cows,” which forbade lay people from eating beef. This book was one of many on morality. The others were against a host of topics such as gambling and drinking.

The Buddha also taught students within a particular order. The first aspect was morality. Ledi covered this aspect in his books on morality. Then came concentration covered by Ledi with Vipassana meditation. The last pin was wisdom. The book Ledi would cover this was 1897’s Manual of Ultimates. He decided to allow laypeople to learn complex philosophical concepts generally reserved for the clergy. He also began a form of sermonizing referred to as “fan down’ sermons. This new style of public speaking focused on laypeople and was relevant to their lives.

The more toward an educated lay population was vital because colonial administration immersed Burmese society. Most Burmese children went to schools run by Christian missionaries. These missionaries would often berate Buddhism and other local customs as “heathen.” Those children and their parents needed to have rebuttals ready. Ledi’s resistance allowed the Burmese to keep their cultural heritage.

Buddhism, in Ledi’s view, had superior reasoning to Christianity. In the West, science and religion are often at odds. In Buddhism, science, defined as knowledge obtained from observable data, was part of Buddhism. Ledi saw Buddhism as transcending and including science. Buddhism goes on to include a multi-level cosmos in which humans and spirits inhabit. So Ledi could continue the tradition of chanting and other more mystic practices. The supernatural didn’t conflict with science or the reverse.

In addition to Buddhism encompassing science, it comprises politics. The struggle for Burma’s political freedom fused with the propagation of Buddhism. The coming of the British could end Buddhism by consuming all Burmese culture. Ledi wanted to make sure that it did not happen.

Ultimately Buddhism encompasses all areas of mundane life. Once one begins a regiment of meditation and philosophical study, they see the world with new eyes. This unique “insight” makes all pursuits a liberatory experience. One can see the suffering and the relief and move towards healing.

In 1913, Ledi began the Buddhist Foreign Missionary Society to bring Buddhism to Westerners. Those in the Society believed once Buddhism was introduced to the West a world movement would begin to unite people all over the world.

Ledi Sayadaw died in 1923 at the age of 77 years old. However, his legacy lives on. He taught a layman named Saya Thetgyi. Thetgyi taught U Ba Khin, who taught S.N. Goenka. Goenka starts the Vipassana tradition that is popular in Asia and North America today. From the Goenka tradition, Joseph Goldstein and Sharon Salzberg became meditation teachers. These mediation teachers, along with Jack Kornfield, started Insight Meditation Center in 1975. So the most popular meditation traditions in the West began with the anti-colonial struggle.

For more information read the book The Birth of Insight by Erik Braun. Click the link HERE