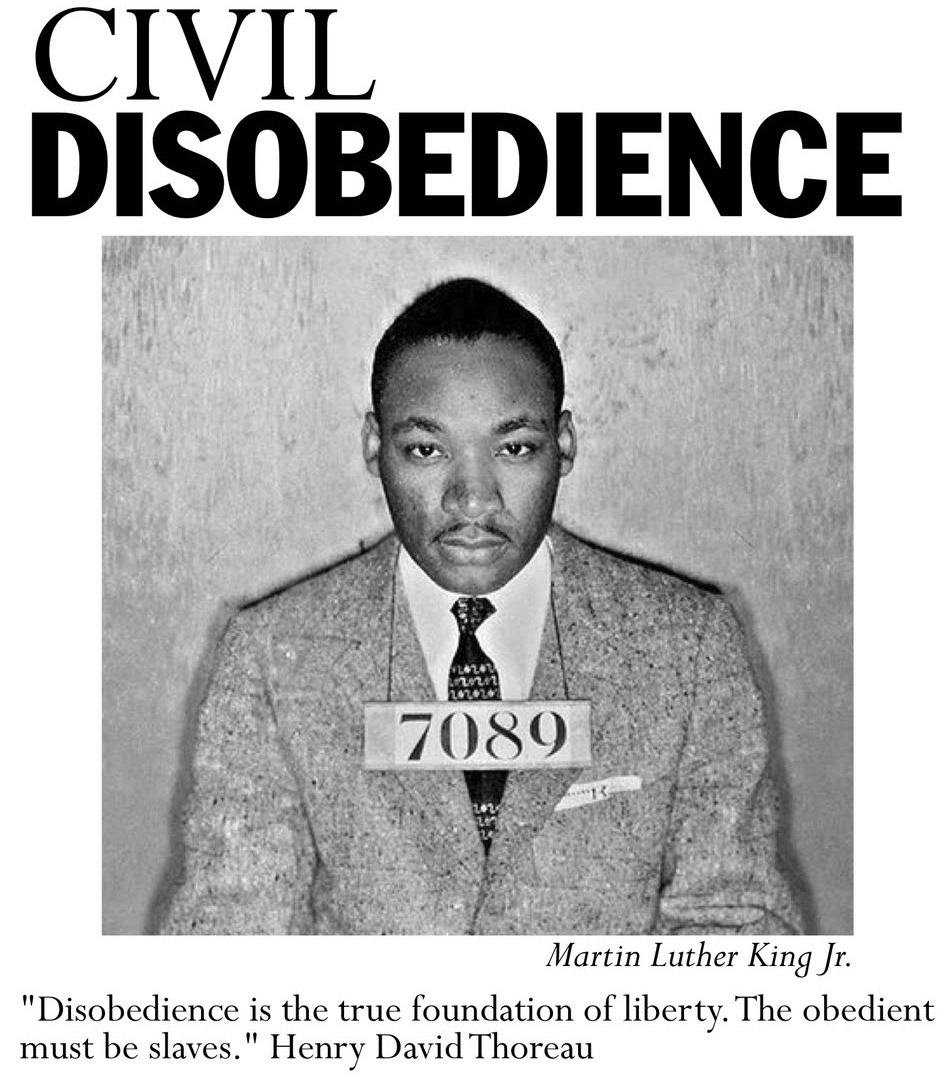 King’s most significant influence was Jesus Christ. The account of Christ’s love in the Bible provided a basis for operating in the world using sacrificial love. However, King was unsure at first how to translate these concepts realistically in the modern world. To find a method of practical application King began a journey into Christian and secular philosophy.

Early in King’s journey, he discovered the work of Friedrich Nietzsche. Neitzche’s belief in “will to power” was birth from his contempt for Judeo-Christian morals. King was also displeased with Neitzche’s belief that seeing piety and humility as a virtue was glorifying weakness. Ultimately, King saw little value in Neitzche or building his Übermensch.

King commended Marx’s ability to question wealth disparity and create a plan to address the problem. However, King felt Marx’s view of Capitalism was outdated for modern times. Because Marx undervalues the importance of the individual, he turns him into a cog in the wheel of the state. Despite the idea the state would dissolve once a classless society is established the intermediate cost is too high. Immoral means will not justify moral ends. King’s view on communism can be best summed up by the following quote:

King was often dismayed by mainstream Christianity’s optimism in the inevitable progress of history. Reinhold Neihbur’s philosophy gave King an even more solidified defense against unrealistic optimism. Neihbur is best remembered for supporting interventionist war to stop the spread of Communism, which he saw as totalitarianism. He also believed there was no moral difference between violent and non-violent resistance. The only difference is the state would meet non-violent resistors with less violence. In addition, Neihbur believed, non-violent resistance would only work on an oppressor with a moral center and could never work to stop a totalitarian army.

The problem with Neihbur’s philosophy was it often confused non-violent resistance with acquiescence. This confusion caused Neihbur to focus on militant solutions. King never lost faith in the good of man even though Neihbur highlights the evil. Ultimately, King saw Neihbur as over-focused on sin and not redemptive grace.

The first example of realistic non-violent resistance King read was Henry David Thereau’s Civil Disobedence. In the book, Thoreau makes the case that the people should go on a tax strike to stop the immoral Mexican American War. King saw the tax strike as a non-violent method to promote social change.

However, Gandhi was the example of non-violence par-excellence. Dr. Mordecai Johnson of Howard University first introduced King to Gandhi’s work. Satyagraha was Gandhi’s term for non-violent direct action, and the name loosely translates into ”Love Force.” Through protest such as The Salt March, Gandhi showed Christ’s principle of turning the other cheek could be used to effect social change on a national scale. The following quote summarized King’s feelings on Gandhi:

Gandhi was probably the first person in history to lift the love ethic of Jesus above mere interaction between individuals to a powerful and effective social force on a large scale.

What is Non-Violent Direct Action (NVDA)?

The goal of non-violent direct action (NVDA) is to create tension in society that facilitates justice. If a large enough segment of the population, disobeys unjust laws then they are no longer enforceable. Clogging the jails with protesters and the jails with activists also grab the attention of the greater society once the masses see the virtue of the protesters that will come around in support.

For Dr. King, NVDA was a way of life, not a tactic. The idea of it being a way of life means that it is a chief component of one’s spiritual journey. People should respond non-violently in interpersonal relationships as well as activism. It is not a tactic for those that do not have weapons or those afraid to fight. NVDA took just as much if not more bravery than armed resistance. Even if an avenue arose that made violence expedient to further the cause, King would not have accepted that option.

Another misconception about NVDA was the idea the goal was to move blacks ahead of whites. In reality, the goal was to build a new non-racial community. NVDA would win the friendship and understanding of white people. The participants would also develop and recognize their self-resilience and worth. The personal development achieved in NVDA would build stronger bonds in the black community. Waiters, doctors, garbage-men, and lawyers would participate in demonstrations as equals. King’s movement would destroy racial barriers and class barriers.

In the 1950s, as today there were many factions of the black liberation struggle. One wing Dr. King represents with a man named Vernon Johns, a fellow preacher in Montgomery. This more conservative faction believes in self-reliance and individual effort being the key drivers toward social advancement. The other was represented by E.D. Nixon a union activist in the same city. This branch is more liberal and focuses on collective action to force the government’s hand. These methods seem opposed at first, however, upon further investigation they are complimentary. A group of self-reliant individualist are best equipped to work collectively for the betterment of their people.

Some black people enjoyed relative comfort and financial success in spite of a system of segregation. Montgomery was home to the HBCU Alabama State University, so the city had a population of educated black people. Most of these people had stable work at high pay. However, they rarely would stand in protest for fear of losing their jobs. So the most talented black people rarely wanted to fight for equality.

The city of Montgomery did not educate the masses of black people. Segregation had not only halted their economic development but their personal growth. Fear and inferiority embedded themselves in the subconscious of black people. Black people did not understand the power they wield. Acceptance of the current system as it is had solidified in their minds.

The apathy of the educated black people in Montgomery spilled over to their preachers. Most preachers saw their role as entirely spiritual. They did not delve into politics partially because they saw it as not the church’s role and realized they would lose congregants.

However, behind the apathy and fear is a rage just boiling beneath the surface. This rage often spills out as riots. Most of the riots end the slaughter of countless black people involved in the riot and bystanders. Even if an individual lashes out in anger he is usually lynched. If this anger is not utilized constructively, the consequences could be dire.

Non-violent direct action became a force that could bring together black people of various philosophies because it centered around a behavior. Even though protesters would be attacked by dogs or shot with water hoses, it would be unlikely a non-violent protest would lead to the massacre of all of the black people in the city. The demonstration would serve as a way to channel anger into a constructive effort while building self-esteem. Finally, many whites would see the protest as noble and support change. Non-violent direct action is the only method that would solve all of these goals.

One thought on “Stride Toward Freedom: Philosophy”