Commercial Relations of India in the Middle Ages 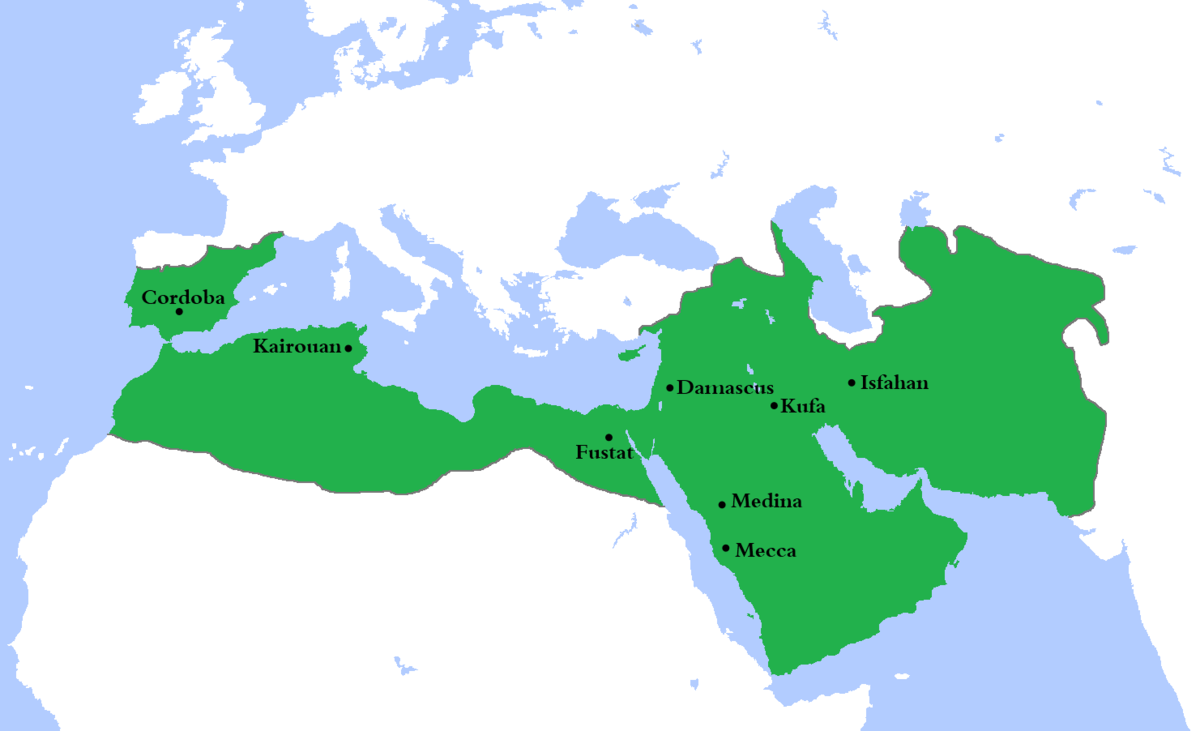 This paper gives a short history of the rise of the Islamic Caliphate and its effects on trade. Before the Caliphate, Arabia was in decline because Rome established direct routes to India. The people of Arabia were tribal and pagan. Many began to leave Arabia an integrate into neighboring Byzantine, Persia, and Eqypt.

Islam emerged as a stabilizing force that united warring Arabian tribes. Once the tribes, they began to expand their influence conquering the land from Morrocco to India. This process took generations, but it reconnected the Eurasian landmass.

Europe responded by solidifying power in the church around Rome. This gave Europe enough organization to resist the incursion. However the following factors impeded trade and culture in Europe:

The full document can be read HERE

One thought on “Commercial Relations of India in the Middle Ages”